Gaspar Yanga was a slave in Spanish colonial Mexico in the 16th century. He is said to have been of the Bran people of Gabon, and part of the royal family. In 1570, Yanga and some of his other fellow slaves ran away from their slave captors. They fled to the mountains near Córdoba and established their free slave community, or palenque, and spent the next 30-40 years in hiding. To survive, they attacked Spanish settlements and caravans using guerrilla tactics, and defended their community whenever threatened. They also rescued enslaved Africans and Indigenous peoples whenever they encountered them.

In 1609, Spanish frustration with Yanga and his band of cimarrónes (untamed, fugitive slaves) grew to a boiling point. The Spanish sent a gun-armed militia of 500, composed of army regulars and volunteers. With only 100 fighters armed with guns and 400 armed with sticks, stones and machetes, the palenque fought back, winning the battle based on superior knowledge of the landscape.

The Spanish, infuriated with their loss at the hands of los cimarrónes, launched another attack on the Yanga settlement. This time, Yanga sent a captured Spaniard with peace terms to avoid another battle. The Spanish army refused, and succeeded in burning the palenque to the ground, causing the Yanga contingent deeper into the mountains. However, Yanga and his group waged continuous warfare upon the Spanish for the better part of the next decade.

The Spanish were never able to subdue them. Tired of losing, the Spanish called for a truce with Yanga in 1618, offering him his own independent town in exchange for peace. The town was called San Lorenzo de los Negros, later renamed Yanga in honor of its founder. Some scholars believe this was the very first free Black settlement in the Americas. 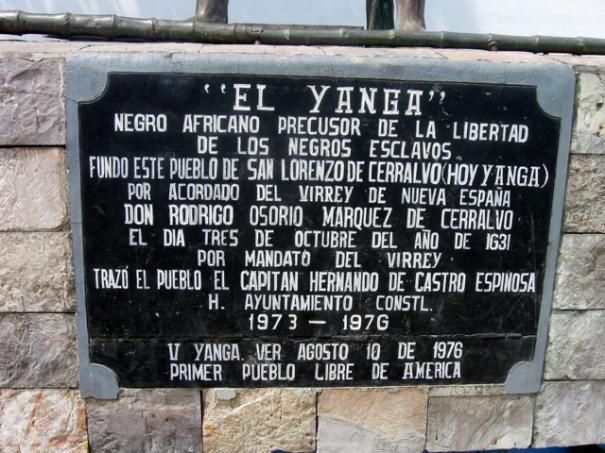 Queen Nzinga demonstrated a keen awareness of her environment. She found ways to cope with encroaching colonists and treacherous African slavers through political demonstrations and alliances. She also showed the flexibility to change these strategies at a moment’s notice.

Queen Nzinga maintained the sovereignty of her kingdom throughout her entire rule–almost four decades. Even in her elder years, she held on to the vigor to fight. As a result, she inspired her descendants to finish that fight over three centuries later. 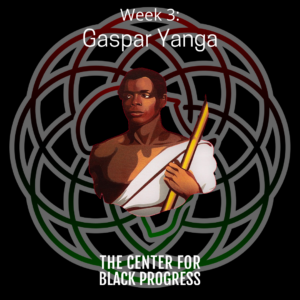 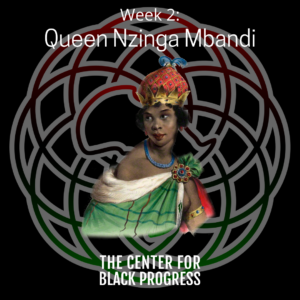 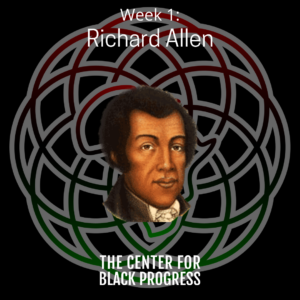