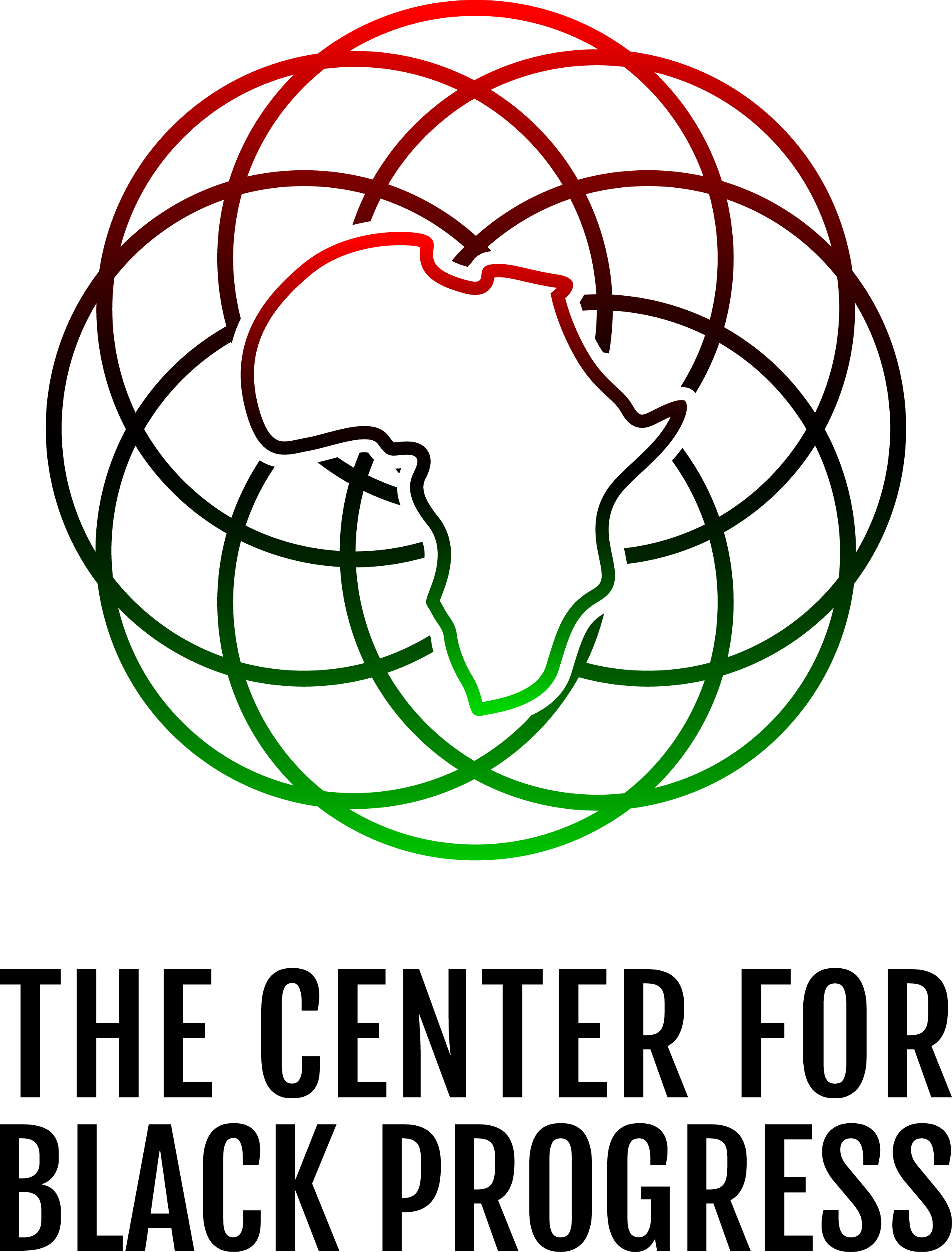 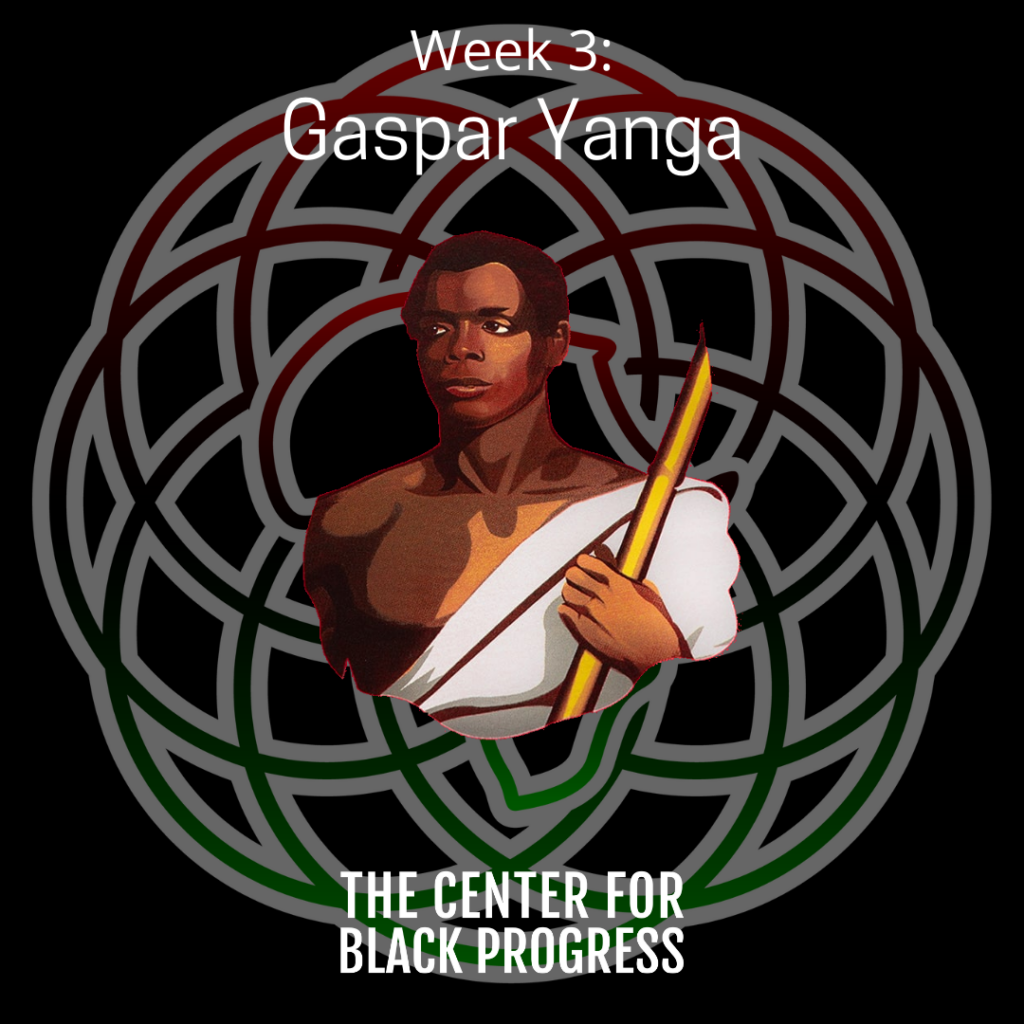 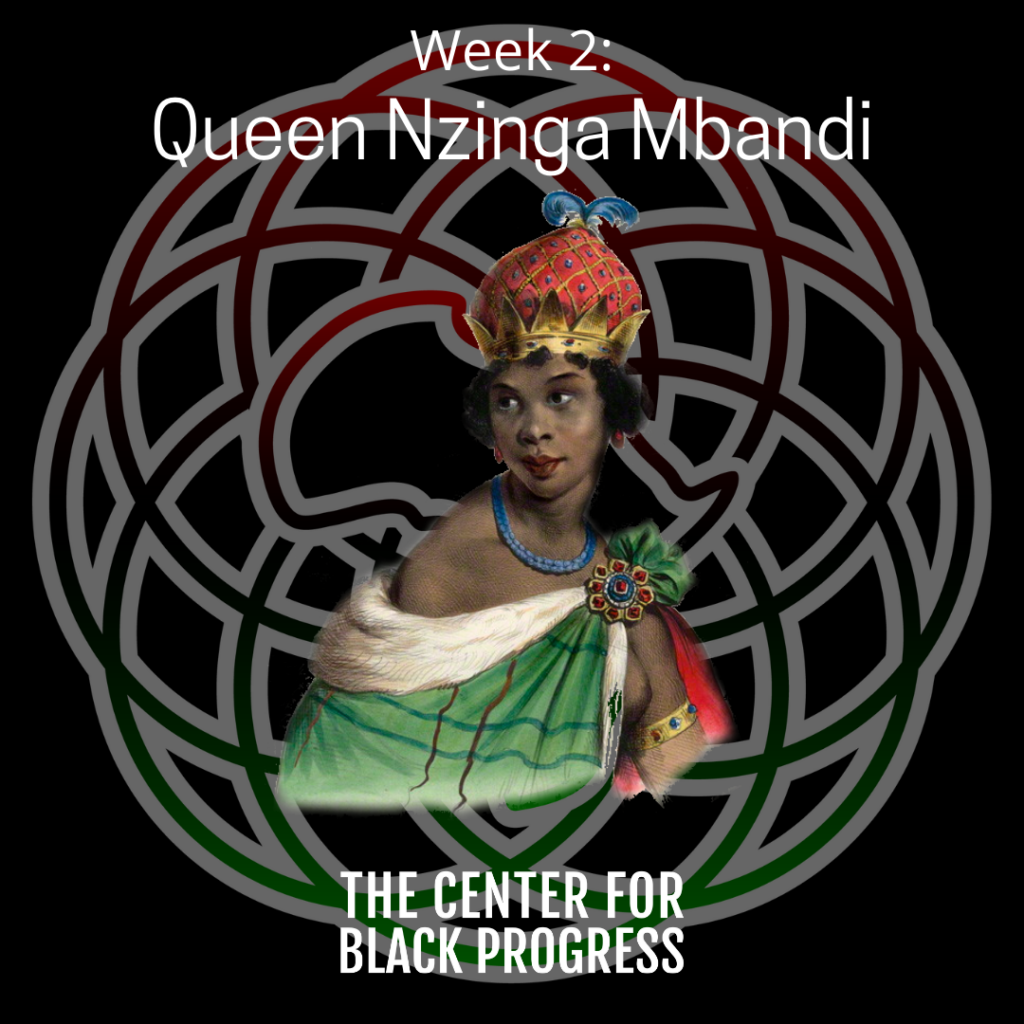 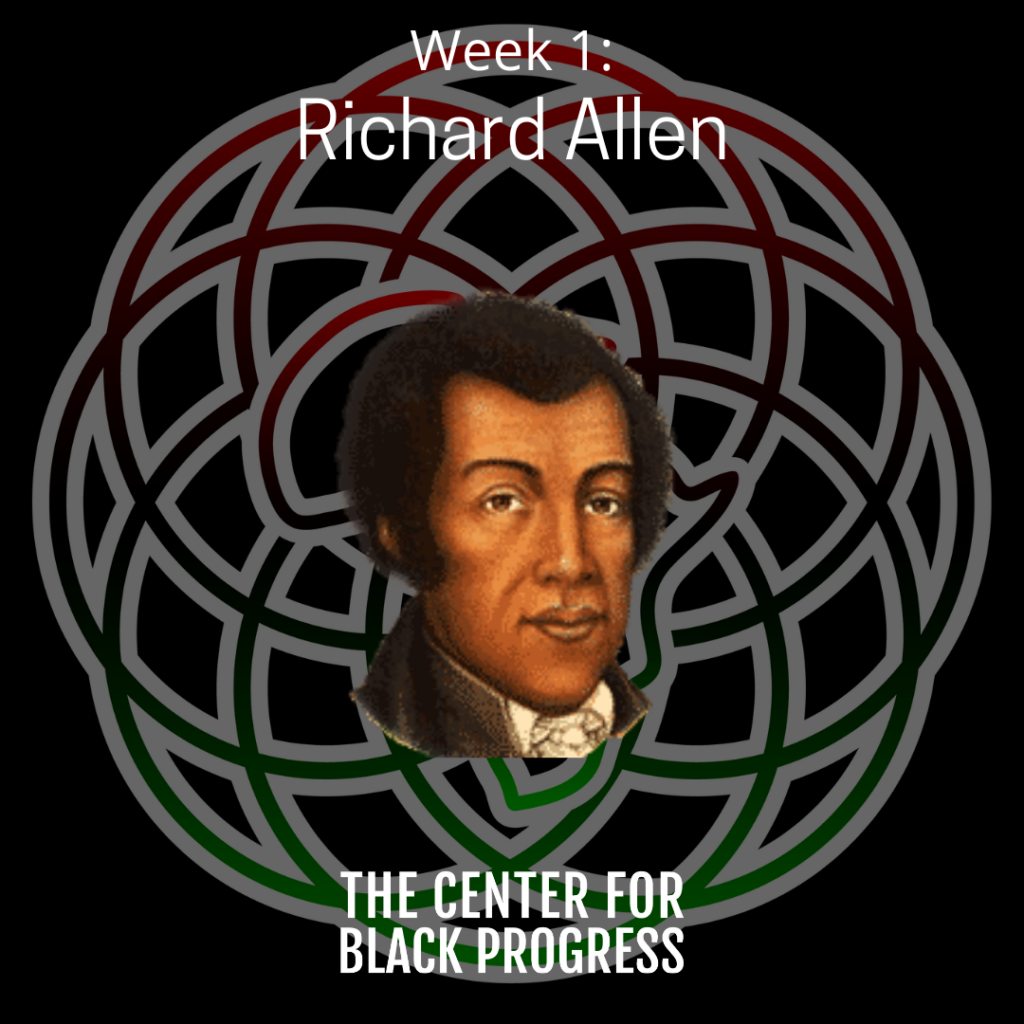 The Ancestor’s Story Richard Allen was born as a slave in 1760, and grew up on a Delaware farm. In 1786, he came across traveling preachers and heard them say that slavery was a mortal sin. He devised a plan to make his master, a fairly religious man, accept this fact and issue him his freedom. […]

In our relentless pursuit of Black Progress, we’ve decided to bring you knowledge and consciousness in a special way. 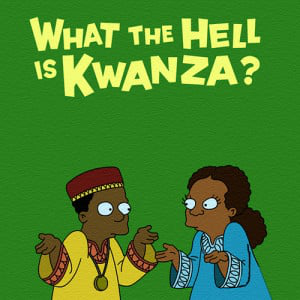 “Isn’t That Like Black Christmas?” So you don’t celebrate real Christmas? “I heard it was for cheapskates that want to get out of buying Christmas gifts…” “That’s what the Muslims observe, right?” “Oh, you’re celebrating Kwanzaa? I didn’t know you were African!” “WHY DO YOU HATE AMERICA?!” The above are just a few of our […]